In 2009 and 2010, the Mitochondrial Research Guild partnered with John and Peggy Bigelow from JM Cellars and Red Hook Brewery to host the Woodinville Winemaker’s Triathlon in Woodinville, WA with the proceeds benefitting the Mitochondrial Research Guild.  Both years approximately 40 wineries from the surrounding area participated in this event putting together teams to compete in a run, bike and paddling triathlon through the Woodinville valley. Mito supporters who attended the event were able to sample a variety of wines from the participating wineries, watch the competition and meet and mingle with all the winemakers during the After Party.

The Mitochondrial Research Guild is very appreciative to John and Peggy Bigelow for all their efforts to organize this event and to all the wineries that participated. 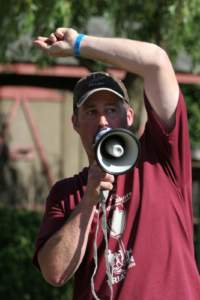 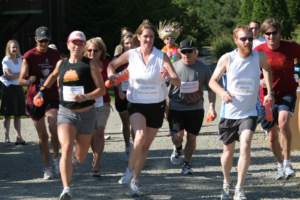 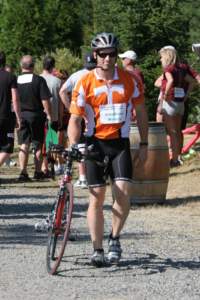 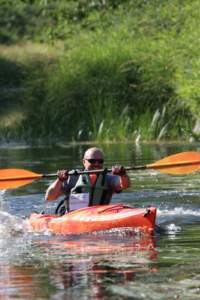 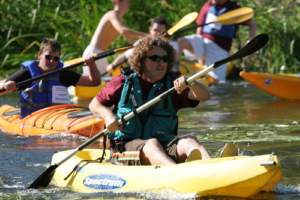 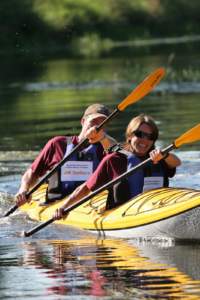